Nishikawa's career began as the vocalist of visual-kei band Luis-Mary in the early 1990s. He later formed the band abingdon boys school in 2005. As of 2017, he has also started releasing music under his birth name Takanori Nishikawa (TNNK). 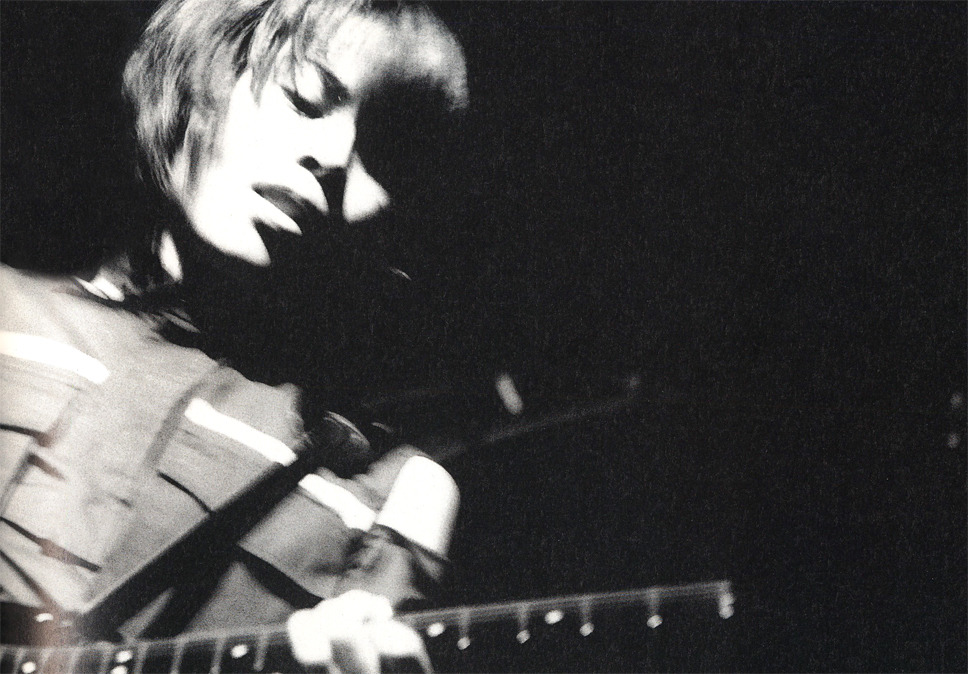