There are a few different meanings behind the band name:

The current members are: 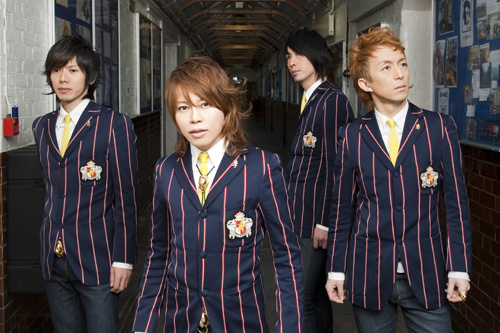 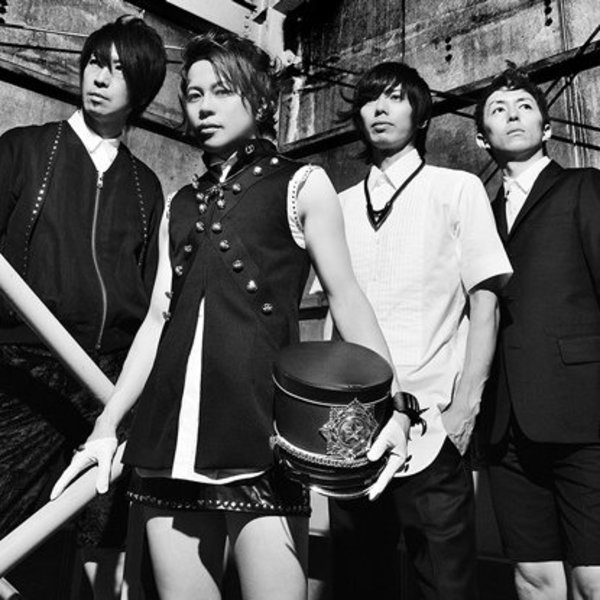