access are a pop duo comprised of Hiroyuki Takami (vocals) and Daisuke Asakura (keyboards). They formed in 1992 and were active until 1995, when both members decided to pursue solo activities. Their hiatus (known as 'The Silence') ended when they reformed in late 2001, and they have been active as a group ever since.

Their group name is derived from the computing term access, representing their wish to connect with their fans through their music. access is sometimes abbreviated as AXS. 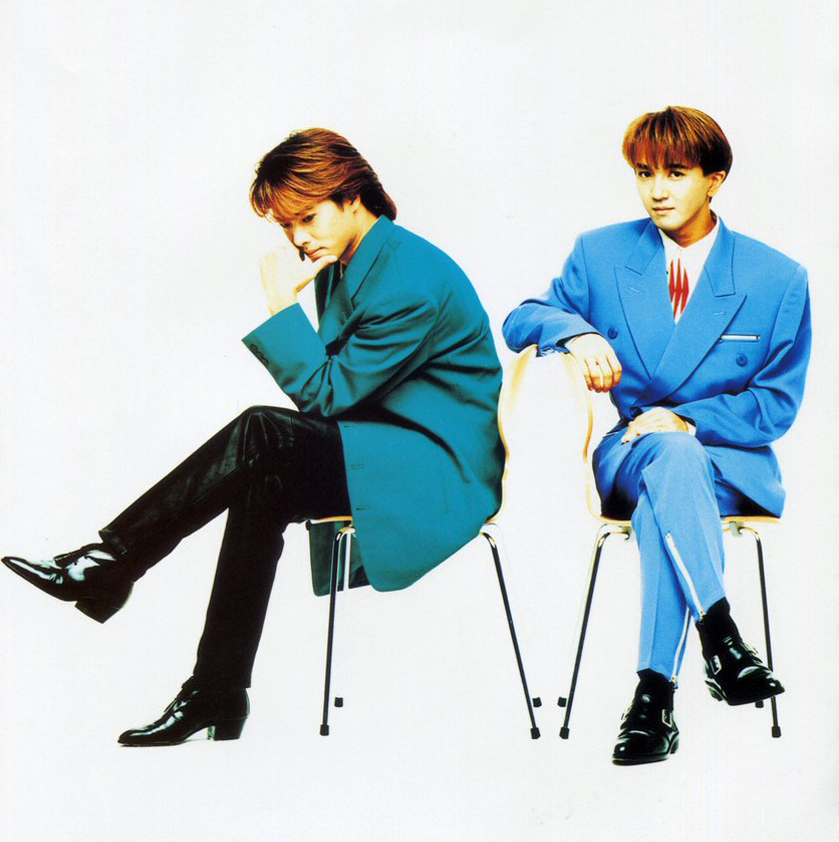 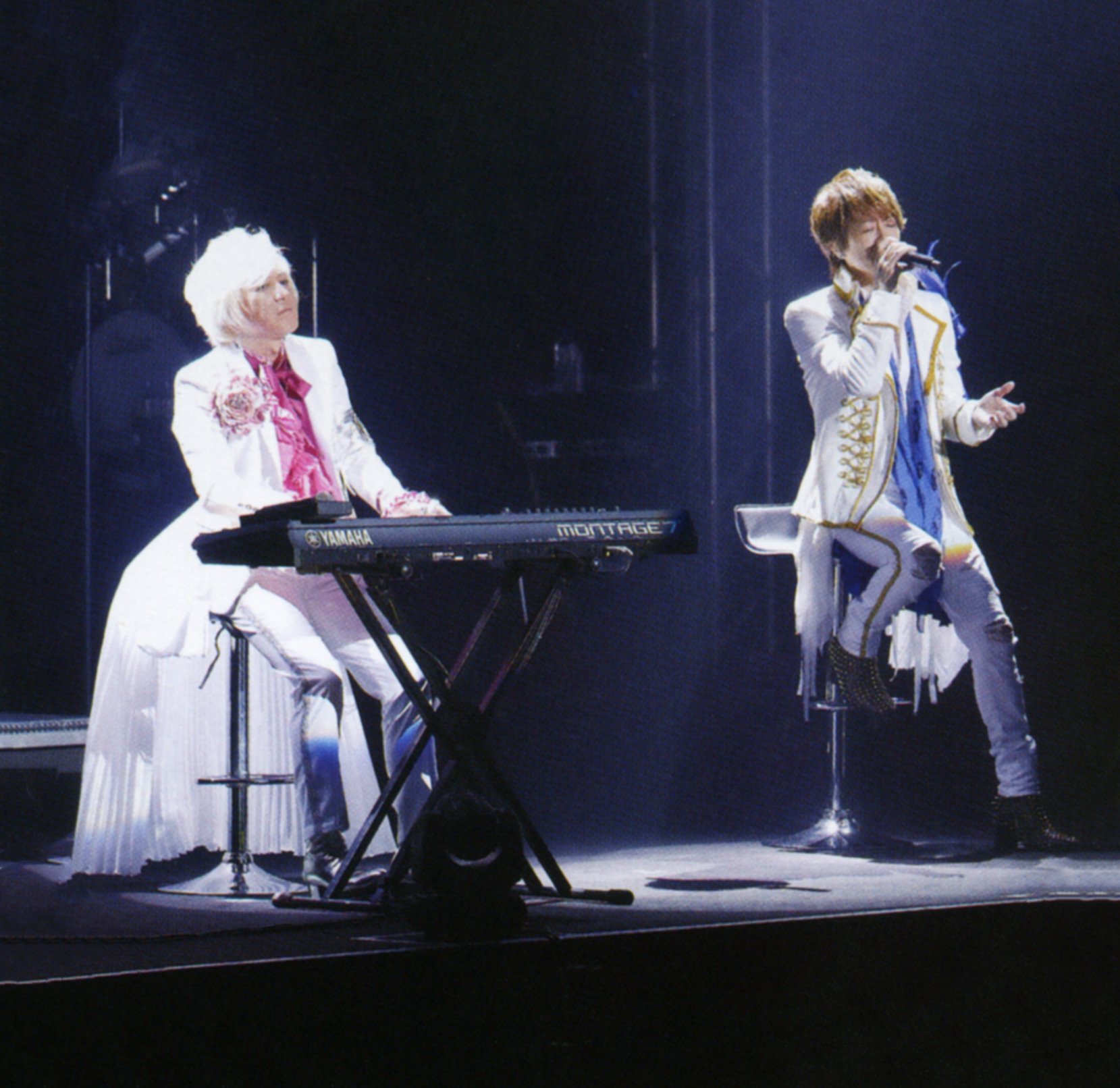