TVXQ! is a South Korean pop group that debuted in 2003. They made their Japanese debut in 2005 under the name Tohoshinki. Their members are Yunho and Changmin.

Their name translates to Rising Gods of the East, but the pronunciation differs depending on the language:

This page covers translations of their Japanese releases as Tohoshinki. 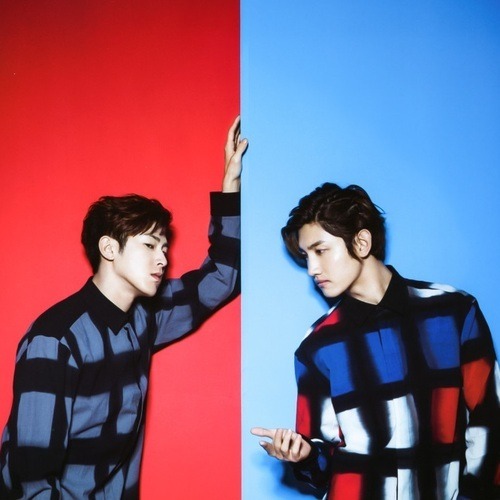 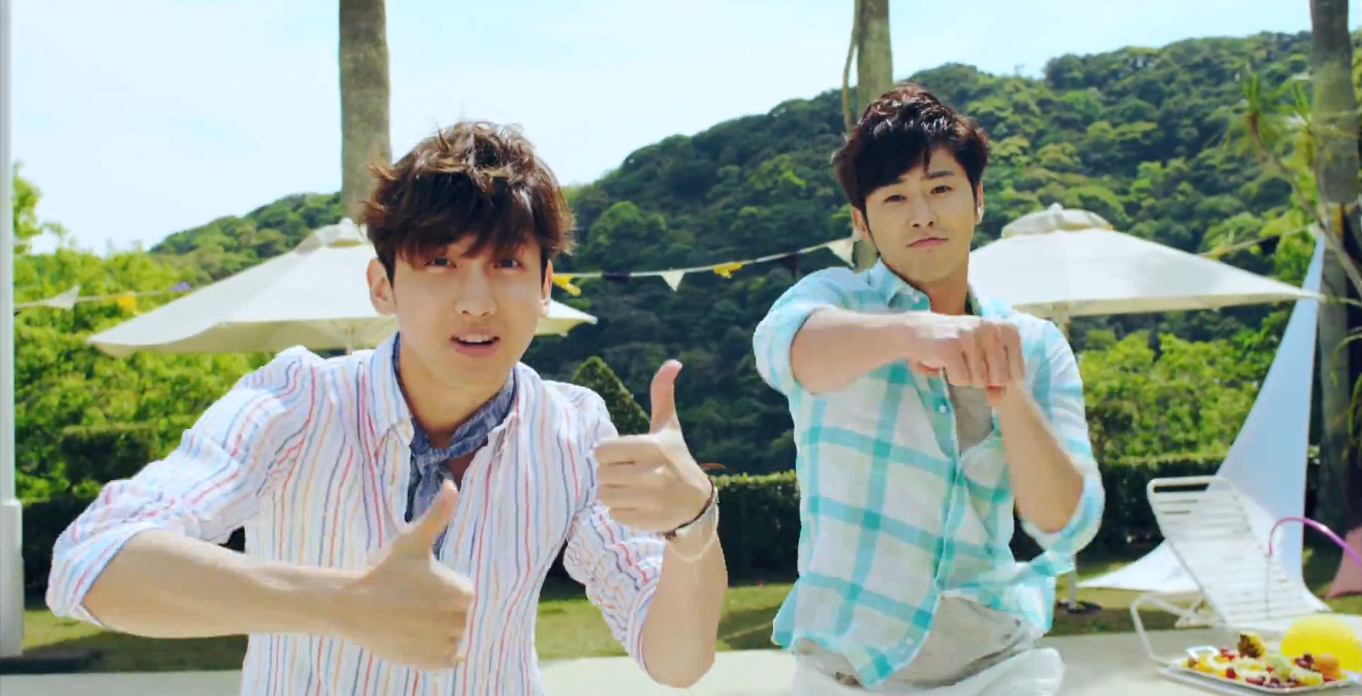