Iceman were an electronic rock trio formed by Daisuke Asakura in 1996, following the announcement of access' hiatus. In the lead up to the year 2000, Iceman released five albums (including the "end-of-century trilogy" GATE series), six singles and one remix album.

In 2001, Kuroda announced he had left the group via a message on their official website. At the time, Asakura and Ito stated that Iceman had not disbanded, despite Kuroda's departure. Iceman are yet to release any new material in the 21st century. 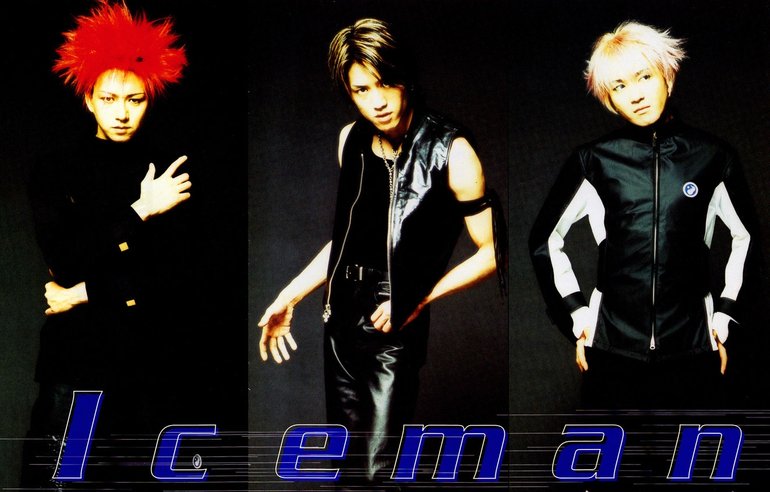 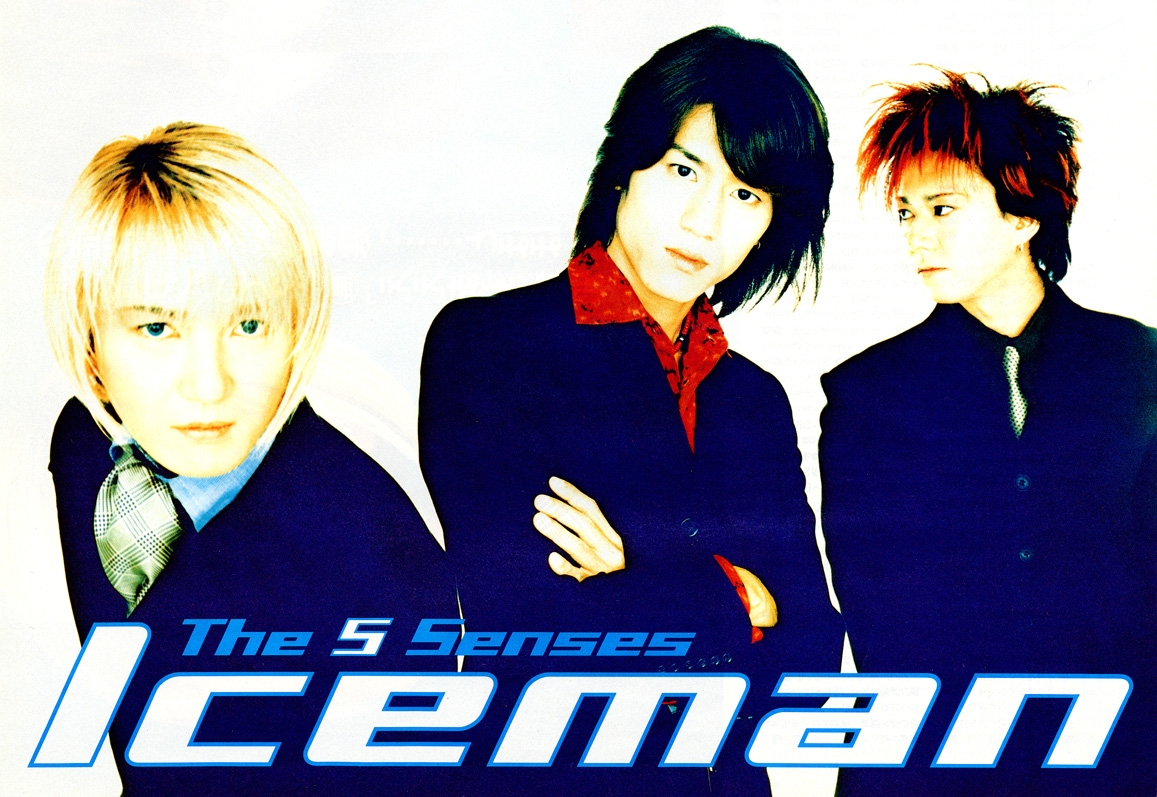